Along the 100 km of Ionian coastline, leading from Reggio di Calabria to Siderno (RC), born on the basis of a random graft and favored by the microclimate and the ground, grows a tree with extraordinary qualities. It is the Bergamot, not surprisingly called the green gold of Calabria. 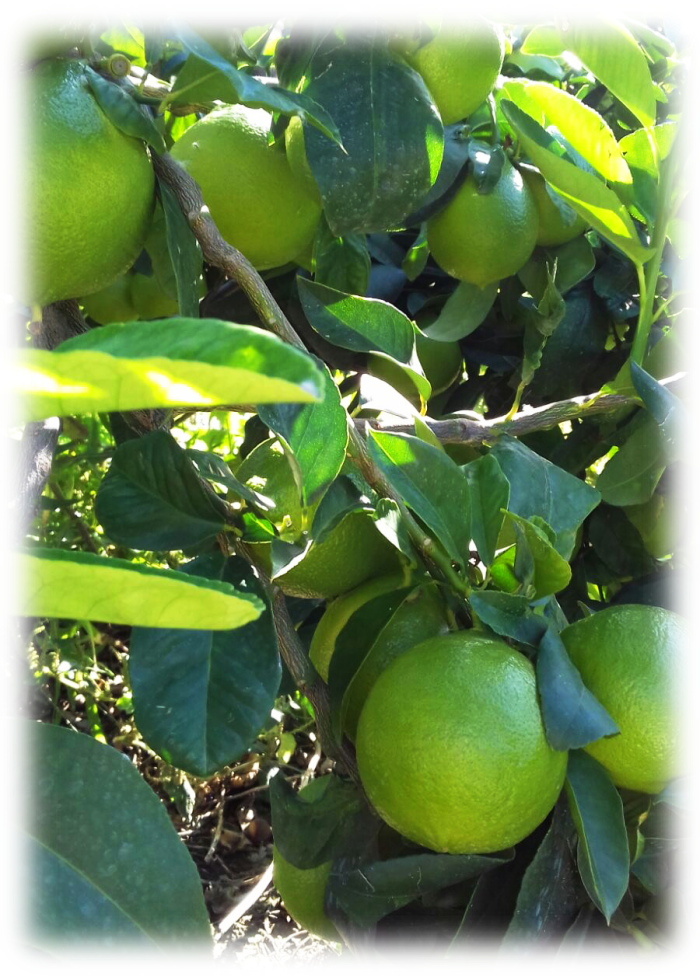 90% of the world production comes from this strip of land, where its presence is documented since 1750, although the actual origins are still a topic of discussions.

An attempt has been made to extend its cultivation outside the aforementioned area, but no fruits matching the organoleptic properties of the Calabrian fruit have been produced.

The flowering period (March-April) is a chant for the senses, but from November to February, during the harvest, it is a symphony for olfaction:

From the flavedo (the colored part of the peel) is produced the essential oil used in perfumery and in cosmetics. 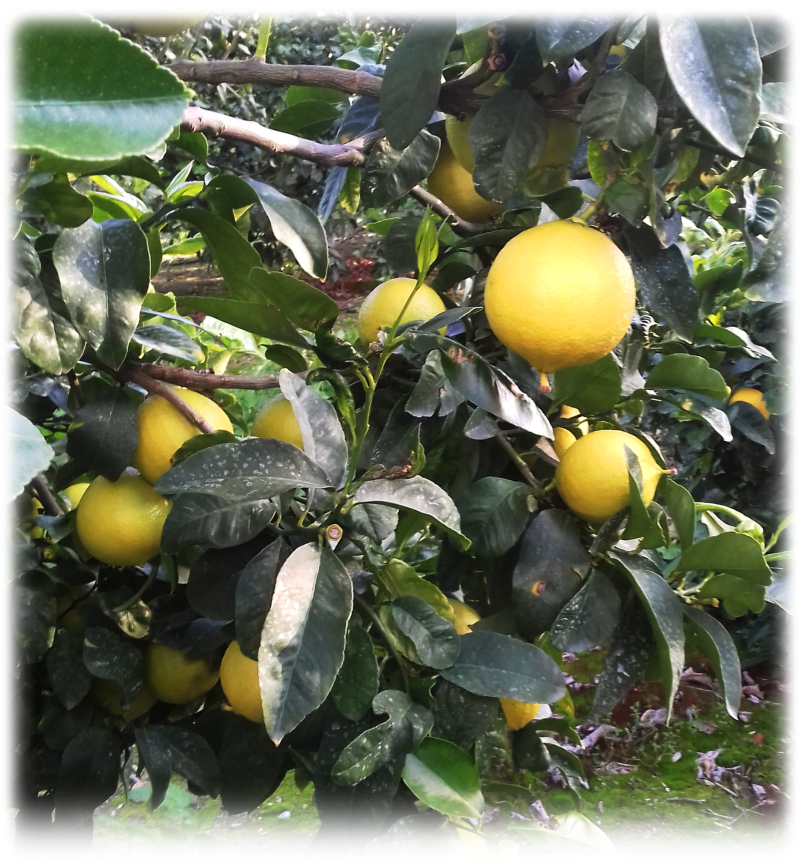 But it's not just this.

The popular tradition knew the dietary and medical properties of the bergamot (“spirito lambicato”, is a dialectal term indicating the less noble part in the extraction of the essence, used to alleviate the joint pain), but it was a Calabrian physician, dr. Francesco Calabrò, who in 1804 published a work confirming the antiseptic and cicatrizing properties. And in recent years, the studies (University Magna Grecia of Catanzaro) confirm its high ability to facilitate the metabolism of fat and sugar, thanks to the complex of polyphenols present in the fruit.

A fruit of many talents